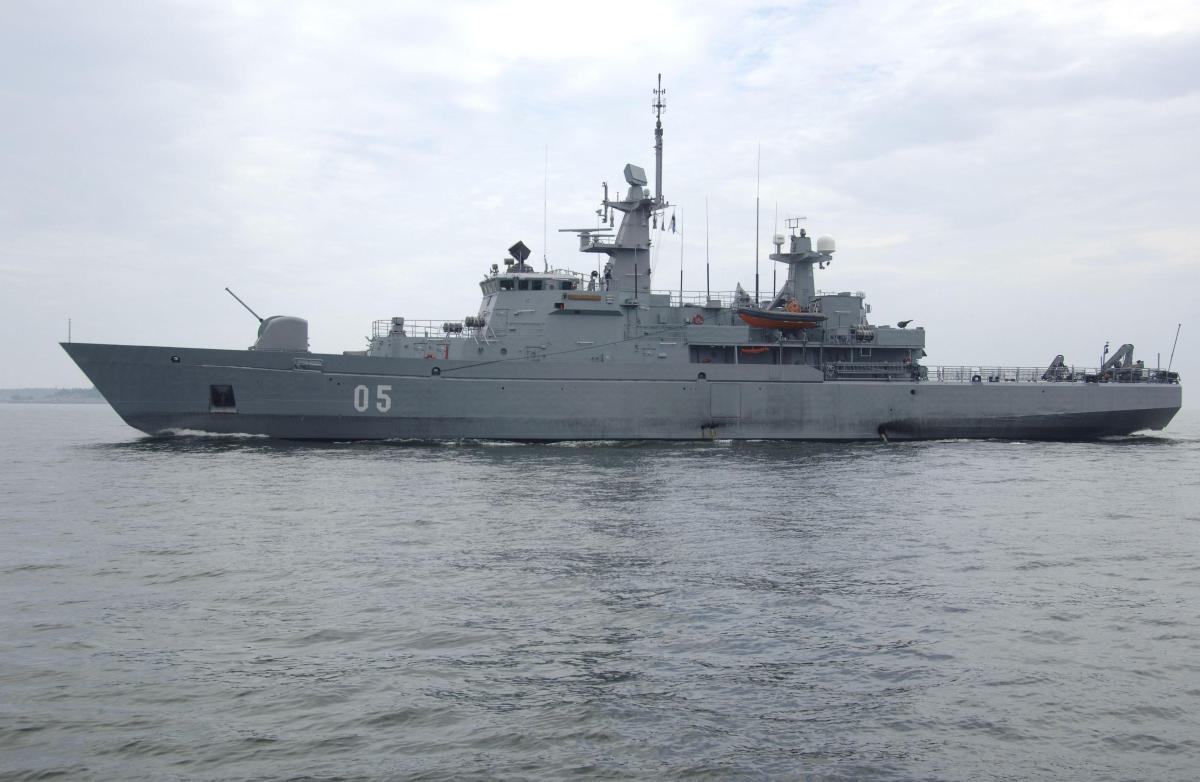 Minelayer Uusimaa will participate in the Swedish Navy’s anti-aircraft exercise in the Baltic Sea from 25 to 27 August 2020.

The Coastal Fleet’s minelayer Uusimaa will participate in the anti-aircraft exercise executed and led by the Swedish Navy. The exercise develops the vessels’ national capabilities and the interoperability between the Finnish and the Swedish vessels in anti-aircraft warfare at sea.

The exercise is part of the larger cooperation frame between Finnish and Swedish Navies with the aim to maintain the vessels’ interoperability and the capability of the vessels to serve as part of the Finnish-Swedish fleet troops. In the exercise formation the Finnish minelayer will technically operate as part of the Swedish troops but stays under the national lead of the Coastal Fleet. In this exercise there will be no participants from other countries.

The exercise will take place at sea, and minelayer Uusimaa will not moor in Sweden. There will not be any exchange of crew between vessels during the exercise.

This exercise is preplanned among the other exercises between the two countries and it was accepted as an international exercise included in the 2020 programme by the Ministry of Defence.