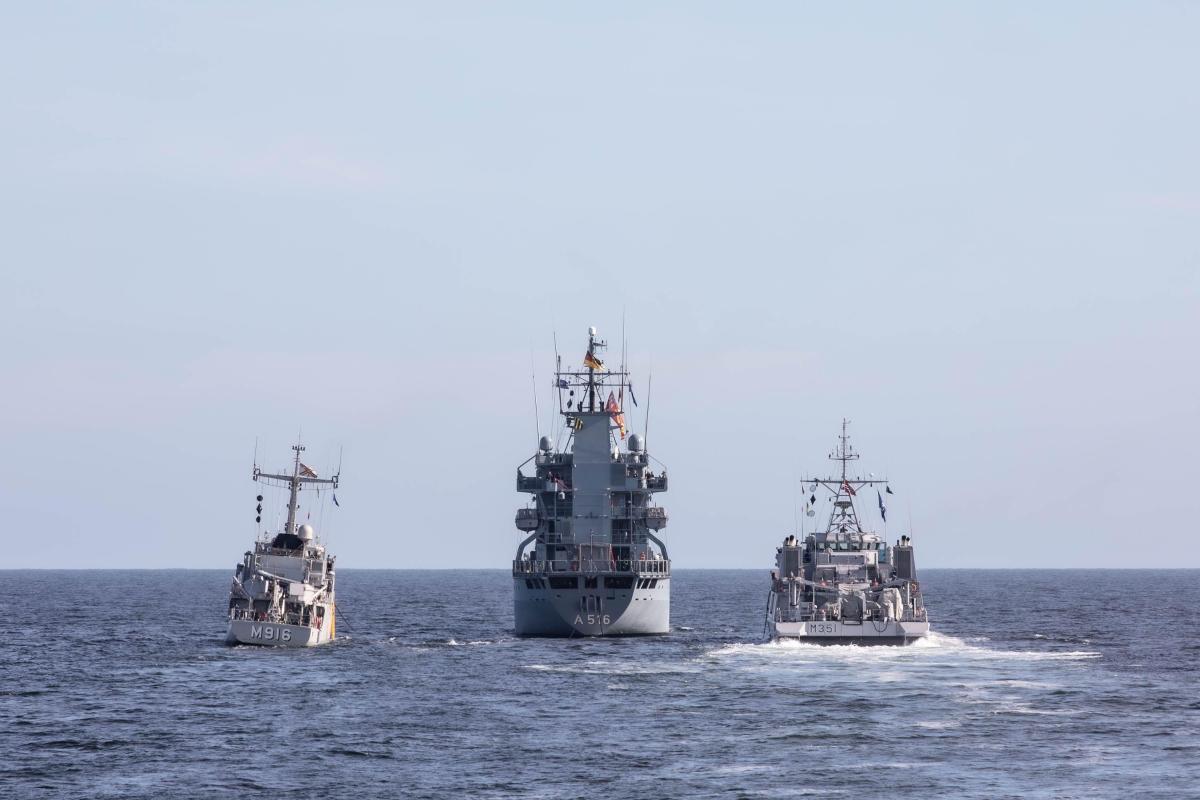 The Navy will participate in the Baltops 20 maritime exercise from 5 - 16 June 2020 with mine countermeasures vessel Purunpää, which will operate alongside the Standing NATO Mine Countermeasures Group 1.

Baltops (abbreviated from Baltic Operations) is an annual invitation-based maritime exercise in the Baltic Sea planned by the Naval Striking and Support Force NATO, led by the United States Naval Forces Europe. The objective of the exercise is to train forces of NATO and partner countries to operate in a crisis management situation at sea.

The objectives of the exercise include enhancing interoperability between the partner countries in mine countermeasures operations and seamanship, and between naval and air components.

According to the original plan, more than 4000 navy soldiers from 14 countries will take part in Baltops 20. In addition to Finnish vessels, Canada, Denmark, Spain, France, Germany, Latvia, Holland, Norway, Poland, Sweden, Turkey, the UK and U.S.A will send vessels to the exercise.

Since 1993, Finland has taken part in Baltops exercises in the framework of the NATO Partnership for Peace programme. Baltops 20 has been approved by the Ministry of Defence as part of the international exercise plan for 2020.